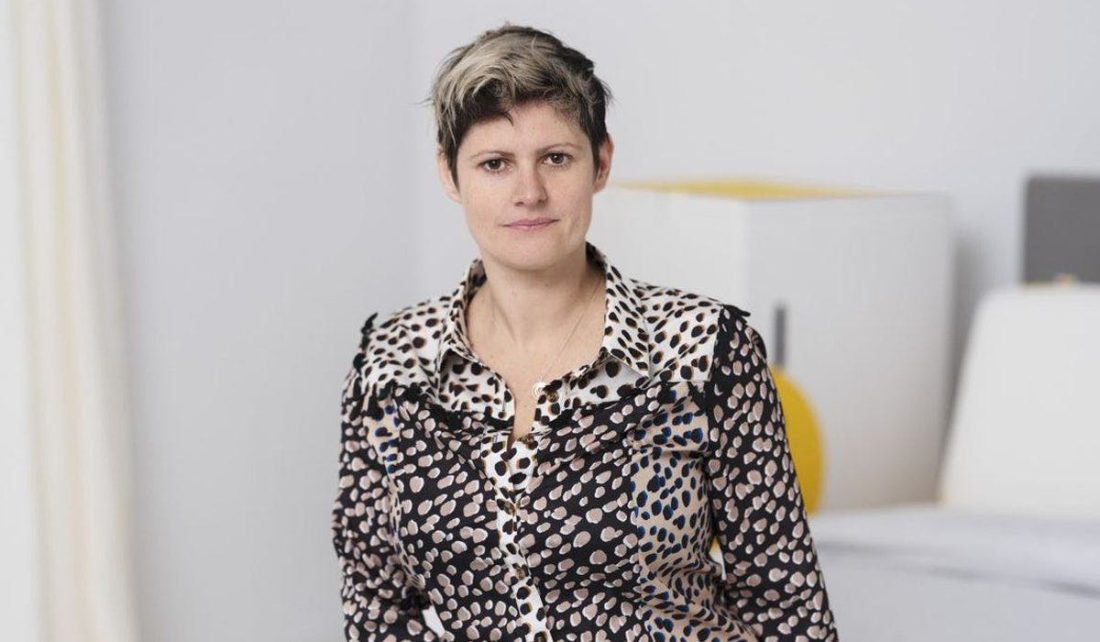 “If Eve had been ‘born’ 50 years ago, we would have been a retail high street business; we just happen to have been born in an era where ecommerce is the easiest way to the customer.”
“What I am really excited about is a whole load of non-early adopter, traditional customers coming into the channel,” she says. “Because it’s totally changing the way we think about the channel and about accessibility; the way we think about personalisation and connecting the dots with people, the way we think about recommendations and reviews, and ‘what does trust mean?’.
“We’re very lucky being in ecommerce… because it’s meant that stores are closed, and we’ve got a lot of our business sitting in ecommerce so it’s not been an issue,” she explains.
Of course, 2020 has already witnessed the demise of some big retail brands – those that have arguably failed to innovate (or perhaps innovate enough), including Debenhams and the Arcadia Group, who both confirmed administration this week.
“I think there are a lot of businesses who have got away with not being trustworthy because they’ve been cool and funky, and a lot of customers who have been happy to… take a gamble, because they’re early adopter, innovator customers.”
“The wise consumer is going to come with a very different set of expectations to this ecommerce space,” she said. “The sort of expectations they have had for John Lewis, Debenhams, and M&S – and they’re now going to expect it [from] ecommerce brands.”
Ecommerce Quarterly: Q4 2020

All retail brands must move with the changing times

Now, Calverley suggests that the ‘wise consumer’ will come to the forefront, in turn raising the bar for CX within the ecommerce space.
Interestingly, Calverley suggests that the demise of big retailers like Debenhams highlights the need for diversification.
Calverley suggests many ecommerce companies must raise their game in order to meet the demands of new online shoppers.
On the other hand, some big players are adapting, with M&S in particular striving to fast-track digital transformation plans. Despite announcing 7,000 job losses back in July and more recently its first loss in its 94-year history (in the six months to September), M&S insists that it is in a good position to recover. Indeed, its Ocado partnership appears strong.
“That is really exciting, particularly for a more long-in-the-tooth, classic brand marketeer. Building a proper business with those customers is exciting.”
“Like any business, the most important thing is to diversify your risk – not be all in one channel or market or category – because you don’t know what’s around the corner. It’s not what’s the right or the wrong channel… diversify and move with the changing times.” 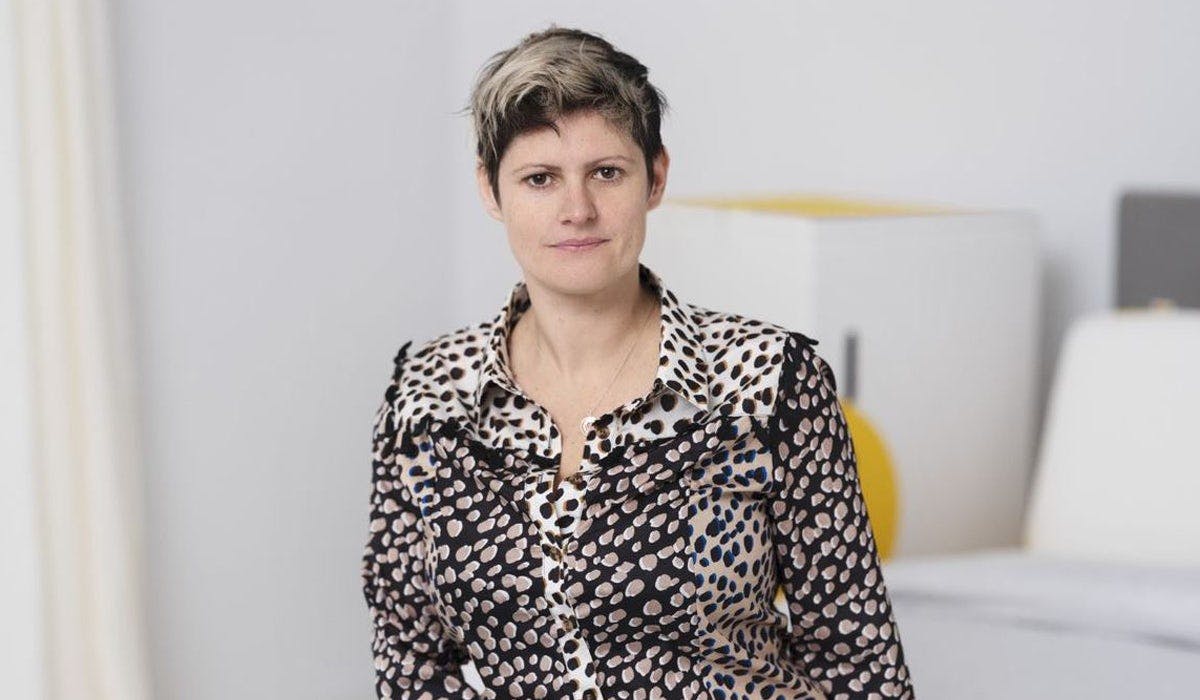