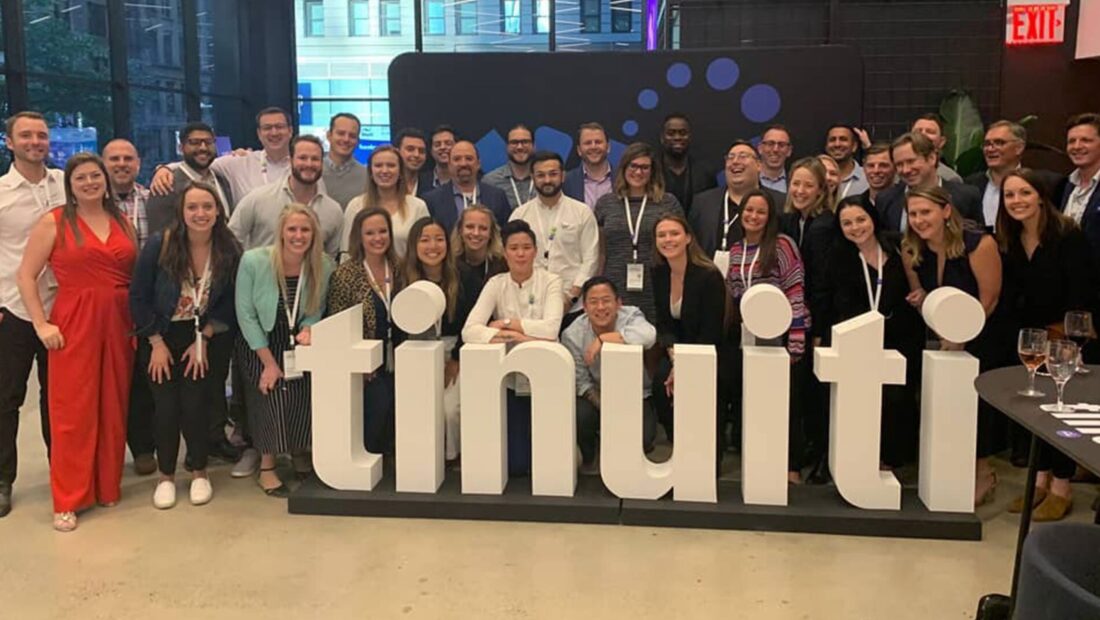 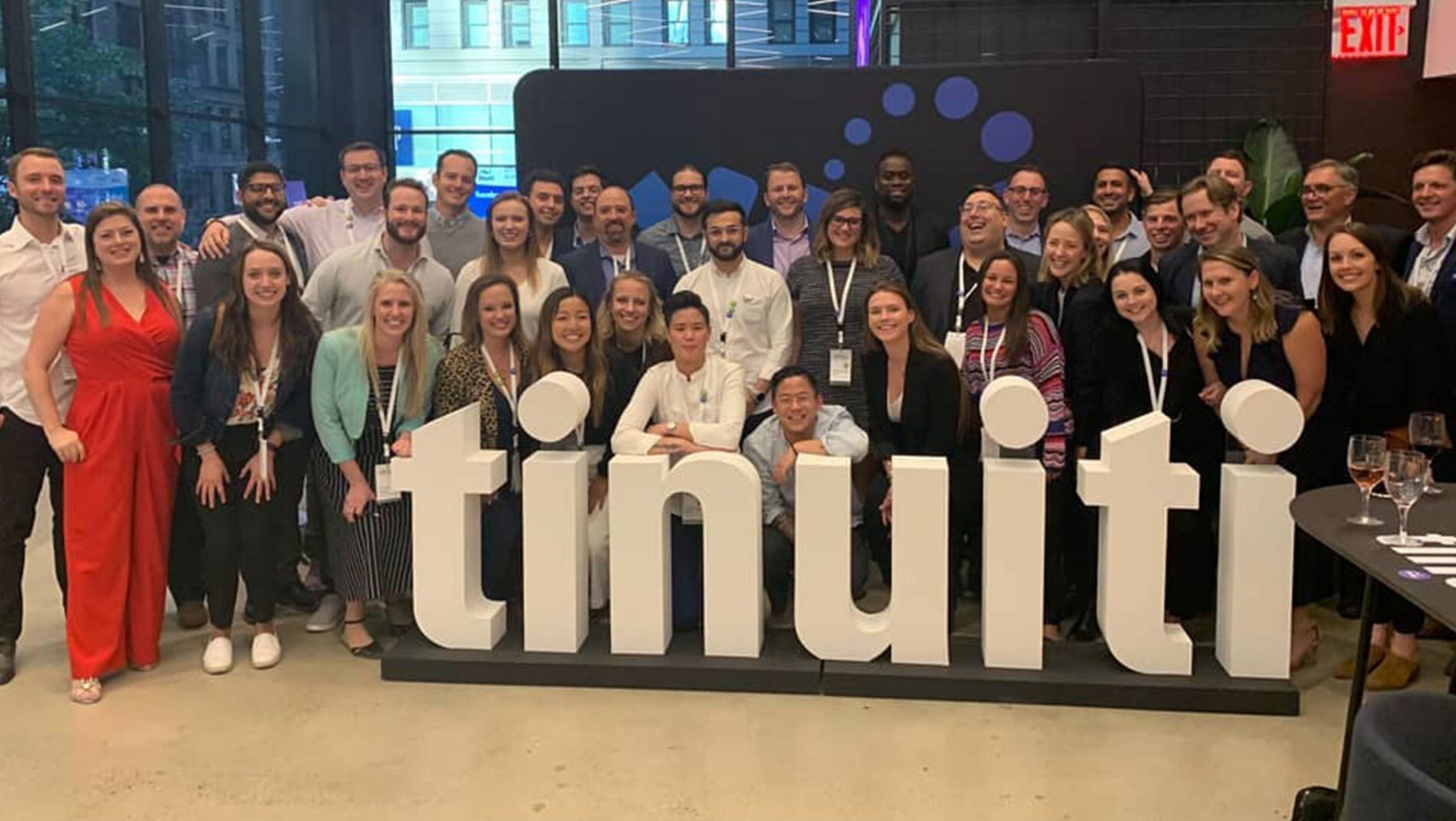 In a year that will go down in the history books for a global pandemic, a massive social movement, and political turmoil, Tinuiti never lost focus of its ‘people-over-profit’ philosophy: the Executive Team pledged not to lay off or furlough even one employee during the pandemic. Tinuiti not only accomplished that goal but had over 100 net new hires in 2020.
However, addressing WFH issues was not enough. The murder of George Floyd sparked national protests and forced critical conversations. After encouraging internal dialogue throughout the company, Tinuiti looked in the mirror and saw room for improvement. Leadership publicly committed to doubling the percentage of black employees over the next three years to increase BIPOC and non-white representation across the entire company from 27% to 30% by 2023.
“Truly listening to our employees and looking out for the well-being of every Tinuitian is a company priority that will continue to fuel our success in 2021 and beyond,” said Jen Garrison, Tinuiti’s chief people officer. “The transparency and determination to be people-first is what sets us apart from other agencies in the industry and we are honored to be recognized by AdAge once again for our commitment to this undying company philosophy.”

The AdAge Best Places to Work 2021 survey is based on a set of rigorous criteria that includes employee happiness, job satisfaction, and agency rankings based on culture.
In its announcement, AdAge said, “Tinuiti is making a habit of appearing on the list of Best Places to Work,” adding that in 2020, “Tinuti’s flexible work culture allowed it to take on the challenges of COVID-19.”
When the events of 2020 unfolded, leadership doubled down on its commitment to people. Whether it was alleviating the burnout associated with working from home or the emotional stress emanating from civil unrest, Tinuiti made employee well-being a top priority.
Even though Tinuiti already offered unlimited Paid Time off, the company made it mandatory for every employee to take two paid days off each month to combat the stress and burnout associated with working (and sometimes teaching/parenting) from home. Additionally, every year from Memorial Day to Labor Day, Tinuiti offices close at 1:00 PM on Fridays as part of ‘Summer Fridays.’ Not only did Tinuiti continue a version of this policy throughout the duration of 2020, but it was extended indefinitely into 2021. Every employee and their families also have access to free teletherapy sessions from Ally Health.
In December 2020, Tinuiti announced a partnership with New Mountain Capital, a leading growth-oriented investment firm with billion in assets under management. New Mountain Capital has committed to continuing Tinuiti’s culture of ownership and the founding vision of meritocracy. In fact, all employees participated in a multi-million dollar equity-for-all program by receiving payment for their years of service to the company. During the onset of COVID-19, Tinuiti transitioned seamlessly to a 100% remote workforce. With former employee benefits such as gym memberships or free snacks in the office now irrelevant, Tinuiti’s People Team reimagined perks to include at-home entertainment and self-care. But perhaps the most profound change was instituting two monthly mandatory mental health days and ‘Flex Fridays.’
After ranking No. 1 in 2019 and 2020, Tinuiti placed fourth out of 25 total winners on AdAge’s 2021 Best Places to Work list.
AdAge also cited Tinuiti’s business success in its win, writing that “Tinuiti’s roster of clients sounds like a ‘who’s who’ of brands that met the challenges of 2020. Tinuiti has worked with e.l.f. (eyes lips face) cosmetics, Etsy, The Honest Co., Rite Aid, Converse, and others. One of Tinuiti’s most in-demand areas of expertise is Amazon. Advertising dollars are pouring into Amazon, generating .64 billion worldwide in 2020, according to eMarketer, up from .82 billion in 2019. Firms like Tinuiti are riding that boom.” “When growing happiness for employees and clients is central to your business philosophy, the decision to promise everyone their jobs were secure was really a no-brainer,” said Tinuiti chief executive officer, Zach Morrison. “We wanted to make it clear that every Tinuitian had our support—financially and emotionally.”
The company also immediately appointed one of its leading internal voices on diversity, Kyle Perkins, to a newly-created manager position 100% dedicated to Diversity and Inclusion efforts while also adding a senior leader of Diversity and Inclusion in 2021.