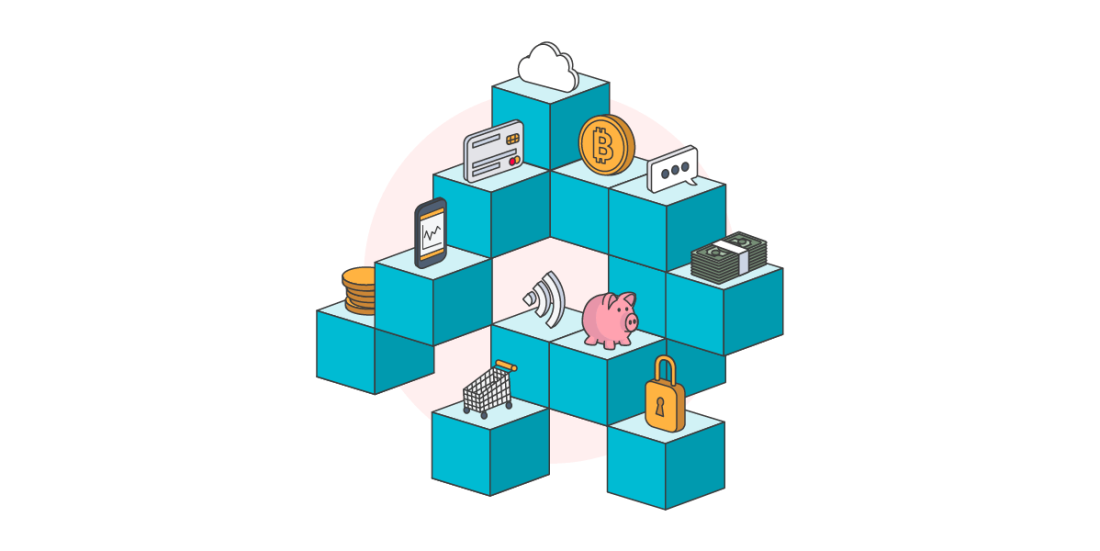 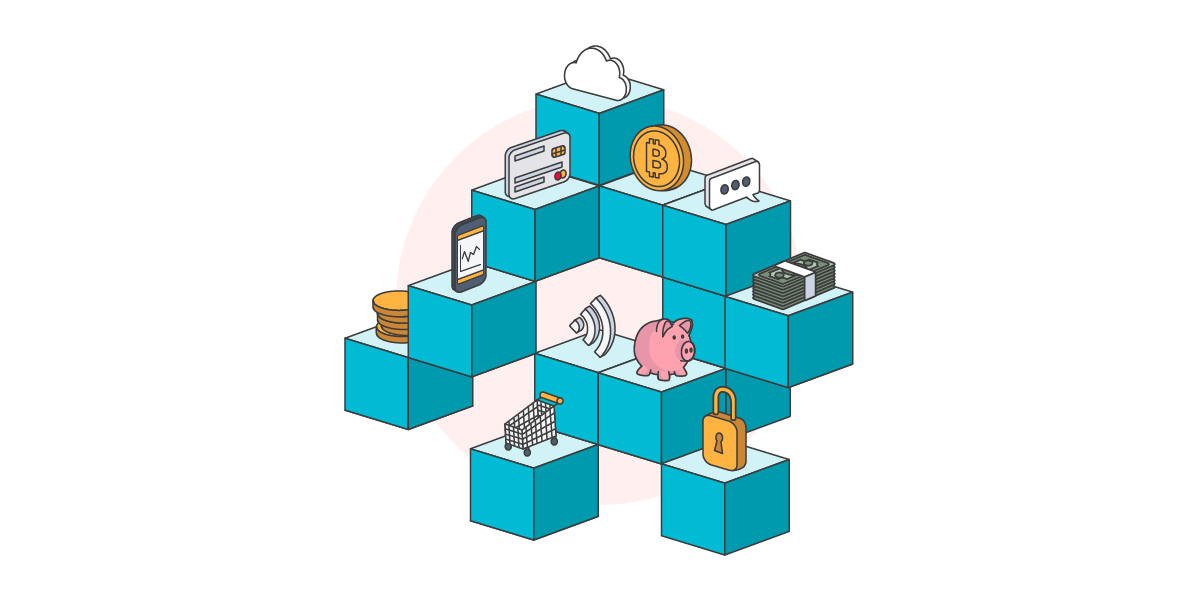 The risk for challenger banks of all shapes and sizes is that consumers think twice about using their services. Already, they appear to be facing a deficit of trust as a survey conducted by Accenture found that just 45% of consumers think challenger banks will be around in a year.
Despite the fact that it has attracted more than 4m customers, Monzo warned that its ability to continue as a going concern is in doubt and was forced to lay off staff. In an effort to make up for revenue lost due to the effects of Covid-19, it launched a £5/month premium account called Monzo Plus, which offers credit score reporting, custom categories for spending reports, higher interest and fee-free overseas cash withdrawals.
Challenger banks have disrupted the banking industry, and the number of consumers flocking to digital financial services grew in 2020 in part due to the ongoing pandemic. Now, 2021 looks to be a pivotal year for upstart banking players.
This year, Google will launch its much-anticipated bank accounts through an offering dubbed Google Plex. These checking and savings accounts will be powered by banking institutions that Google has partnered with.
Green Dot, a financial technology and bank holding company that is one the world’s largest prepaid debit card businesses, last week unveiled GO2bank, a challenger bank targeting low-to-middle-income consumers in 2021. To appeal to these consumers, GO2bank offers overdraft protection, early paycheck access and a no-fee secured credit card that is available without a credit check.
A prominent feature of Google Plex that Google clearly hopes will help it attract customers is AI-based insights that aim to help customers plan, save and achieve their financial goals.
Additionally, while many challenger banks are digital-first or digital-only, Green Dot touts its partnerships with major retailers including Walmart and 7-Eleven, which will enable GO2bank’s customers to more easily add money to and withdraw money from their accounts.
Google Plex isn’t the first major challenger bank offering to launch this year.
One of Google’s partner banks, Citi, offered a sneak preview of its Plex account last year and explained, “The Citi Plex Account is Citi’s first-ever bundled checking and savings account solution. With a user experience and account management features powered by Google, the Citi Plex Account is designed to integrate seamlessly within Google Pay to deliver a richness of insights and capabilities to empower consumers with a simple, convenient and personal banking experience.”
This means that even though Covid-19 has accelerated the use of digital financial services, it has also caused consumers to be far more cautious about the digital financial services they use. With this in mind, in the new year, challenger banks will need to focus on proving to consumers that they are trustworthy, secure and sustainable. Those that fail to do so might not survive the pandemic.
Customers will be able to open and manage their no-fee Plex accounts directly through the Google Pay app, selecting the banks that they want their accounts to be housed at as part of the signup process. Some features of Plex will be common to all accounts regardless of partner bank while others will be partner bank-specific.
The company also announced that it is closing Azlo, an online bank serving small businesses. Customers of both will have their accounts transferred to BBVA USA.
Unlike like Google Plex, which is offered by a non-bank (Google) in partnership with banks who provide bank accounts as a backend service, Green Dot has its own commercial bank charter, which the company believes offers it a significant competitive advantage.
The growing number of challenger banking players demonstrates that the challenger bank is very much alive, but it doesn’t mean that all challenger banks are well. For example, high-profile UK challenger banks Monzo and Starling saw their losses multiply last year.
BBVA USA’s decision to shutter Simple and Azlo is related to its acquisition by PNC, one of the largest banks in the US.

Starling, whose customers have higher balances, took advantage of its balance sheet to join the government-led push to lend money to businesses hurt by the pandemic. The increased loan revenue helped Starling offset losses caused by reduced consumer spending and turn a profit in October.
A whopping 20% indicated that they don’t trust challenger banks to look after their financial well-being “at all”, and just 10% place “a lot” of trust in challengers to safeguard their data, compared with 42% that trust traditional banks.
Not surprisingly, some customers of Simple and Azlo were disappointed with the announcement and its abruptness.
Will other challenger banks go the way of Simple and Azlo? Monzo and Starling highlight the uncertainties around independent challenger banks. At the same time, observers have pointed out that the relationships between banks and tech partners like Google might not make long-term sense for the banks, which raises the possibility that these alliances might not be made to stand the test of time.
While challenger banks disrupted banking through unbundling, it’s becoming increasingly obvious that offering simple banking services based on slick apps isn’t enough to build profitable standalone businesses. So expect to see challenger banks expand what they offer their customers in 2021 in an effort to achieve financial sustainability.
Monzo and Starling’s efforts to find new revenue sources highlights what is likely to be one of the biggest trends in the space this year: rebundling.

“We’re focused on the things that make the most sense for the company’s future whether on a standalone basis or a potentially combined basis with PNC,” BBVA USA stated.
“I’m a Simple customer and incredibly upset by this decision,” one customer wrote on Hacker News, explaining how they found one of Simple’s features to be invaluable. “The alternative I used prior to finding Simple was having about 10 different checking accounts and manually transferring money every few weeks. I really don’t want to go back to that setup after tasting the good life.”
“This is a real bank. I see a lot of competitors — new neobanks that are essentially marketing firms because they don’t have their own infrastructure,” Green Dot SVP Abhijit Chaudhary told Banking Dive.
2021 could also see some major reassessments of big banks’ challenger banking strategies. Already this year, BBVA USA, which was early to embrace disruption and innovation, announced it will shutter Simple, one of the first challenger banks to launch in the US. BBVA USA acquired it in 2014 for more than 0m.