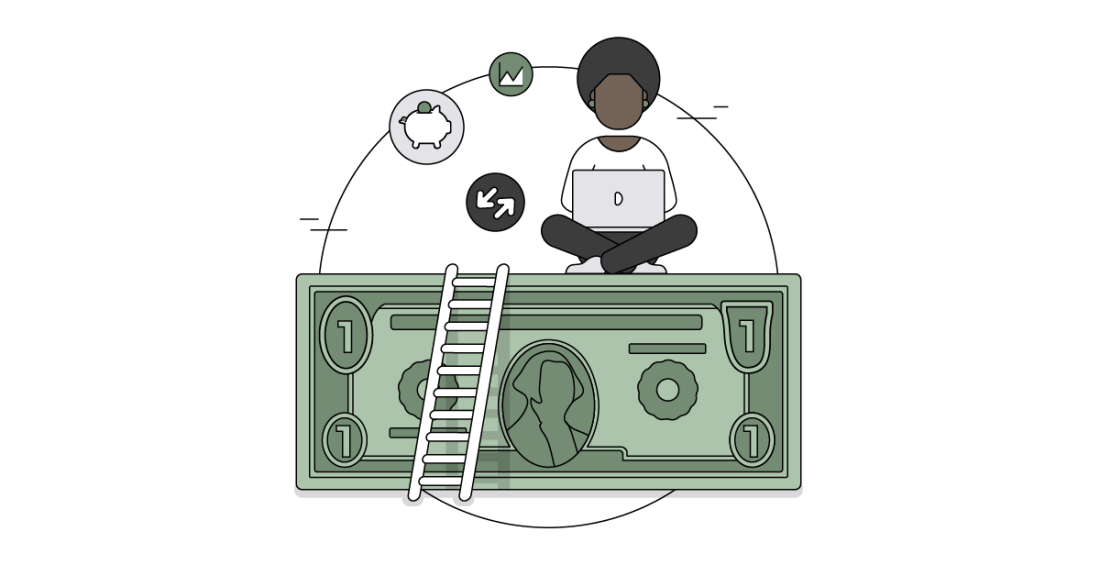 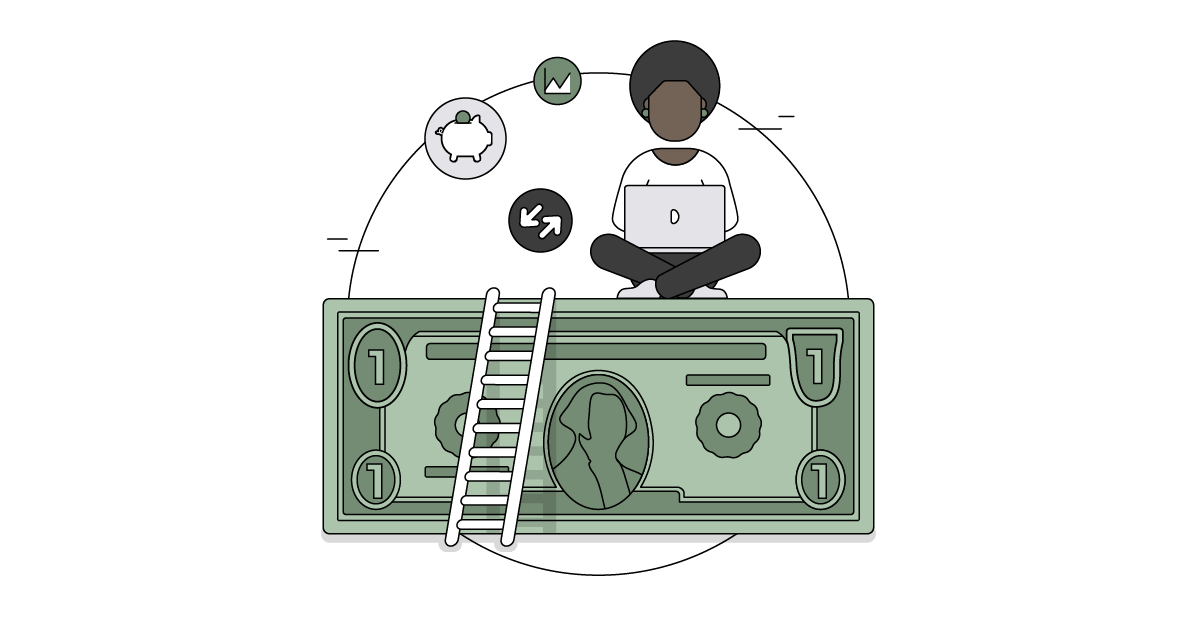 In mere hours, billions of dollars were being made and lost, on paper and in real life, and Robinhood, as the preferred trading app of legions of young investors, was a high-profile player in the saga.
The end result: Robinhood was branded a villain and targeted by customers who believe it was doing the bidding of powerful Wall Street players and is now facing dozens of lawsuits. The company’s CEO, Vlad Tenev, is even reported to have checked himself into a hotel due to personal security concerns, and was subsequently called to testify in hearings before Congress.
Those investors used social media, namely Reddit, to launch an all-out assault on a hedge fund that had bet massively against the shares of GameStop, an embattled brick-and-mortar gaming retailer. The frenzy soon spread to other so-called “meme stocks”, including AMC Theatres, creating a Wall Street spectacle the likes of which had never been seen before.
But the historic event proved not to be a boon for Robinhood’s business. In fact, because of regulations governing the settlement of stock trades, the company found itself in a most unenviable position and was forced, along with a number of other brokerage firms, to enact restrictions on the trading of meme stocks. Robinhood reportedly also had to tap its investors for emergency funds during the trading frenzy.
Upstart brokerage firm Robinhood built a billion-dollar fintech business in the span of a few years by targeting young customers with a slick mobile-based stock trading experience and Here’s what companies can learn from Robinhood’s experience.