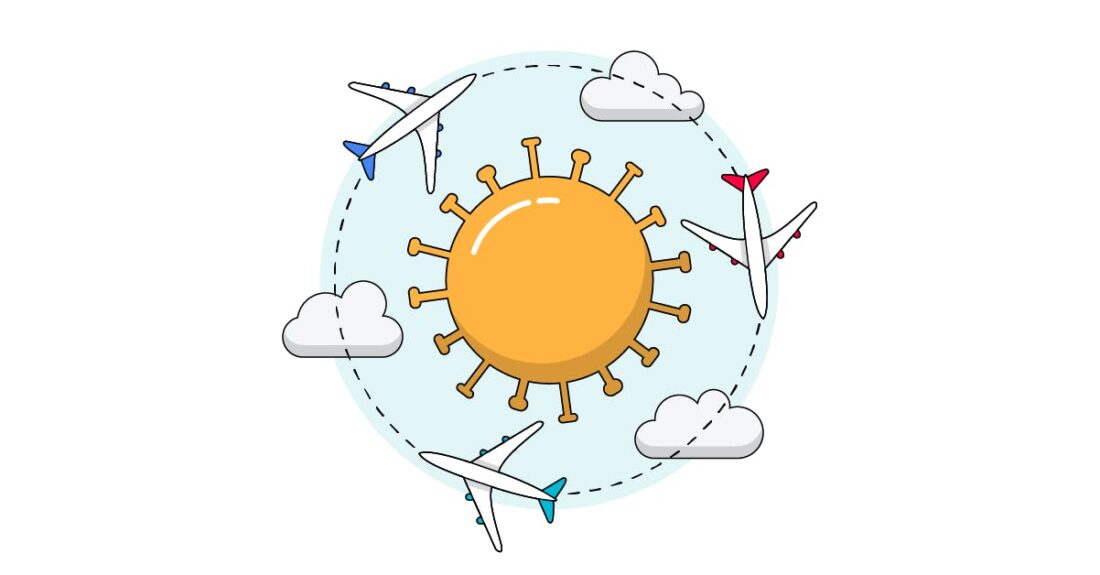 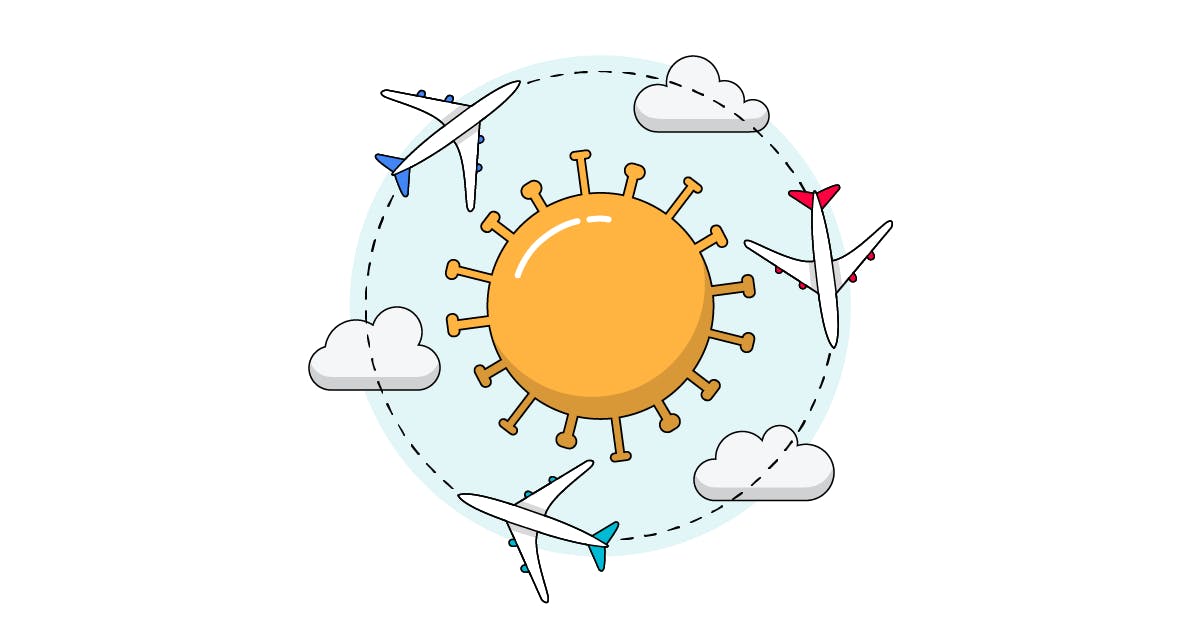 “We started sending informative, destination-related emails, looking to target users who have either been or shown interest in that destination,” says Zullo. “Data was key – search data, abandonment data. And we were trying to personalise emails based on that information related to where they might have travelled to in the past or where they’d been looking to travel to.”
From an individual marketing perspective, Zullo also cites flexibility as being key to success, as well as avoiding single-mindedness when it comes to success metrics.
“All the airlines and holiday companies were pushing for bookings in a market that had been parched for months, but we wanted the customer to trust us – ‘we won’t be pushing you to go on a holiday that can potentially be cancelled,’” explains Zullo.

Friday 13th March 2020 was a pivotal day not just for the travel industry but many other sectors, too, as people were told to find a way to get home before borders shut. On the Beach abandoned marketing at this point, instead acting as a support for its contact centre which was experiencing an influx of calls and emails.
The company started sending ‘reputational emails’ based on updates from government announcements. The strategy was a success, resulting in 40% open rates on OTB’s most active lists, and around 20% on inactive lists.
So, with borders re-opening earlier this year, you would assume On the Beach would quickly revert to standard sales-driven marketing. But on the contrary, the company decided to further push its position as a company that is customer-first, and more specifically, one that the customer can truly trust.
[embedded content]

From reactive to a proactive long-term strategy

How could it continue to engage consumers, without the ability to sell its core product?
“You can always take a step back and just look at engagement and see how you can improve that.”
“We were in full support mode helping those guys,” says Zullo. “We just had to help stabilise the situation for them. It wasn’t the right time to be sending messages saying ‘hey let’s book a 2021 holiday’ – we just had to make those customers aware of us having their best interests [in mind] and making sure they could find a way home.”
Zullo says that CRM data will remain integral to strategy going into 2022, as a key way to understand what customers do and don’t want. At a broader level, however, it is clear that trust and loyalty will continue to be the upmost priority even as the company reverts to promoting holidays, hence why free Covid tests are front and centre of its latest ad campaign.
Due to uncertainties around the traffic light system in the UK as well as complex testing requirements, Zullo says that On the Beach “took a step back.”
The travel industry ground to a halt back in early 2020 as countries went into lockdown. For On the Beach – a UK-based travel retailer specialising in holidays to Europe – this meant an immediate change in strategy.
From this one email and subject line, OTB saw a 46% open rate across its two most active segments, and from mid-May to June (a period where it was telling consumers not to book), increased its active audience by 26%.
The OTA started to take bigger risks on its position on the matter, using bold subject lines to further engagement. “On the 12th of May [2021], the traffic light system was announced, and on the 13th of May, we sent an email with the subject line: “We don’t think you should book a holiday right now,” explains Zullo. “That is probably one of the boldest things that any company (that has been relying on sending people abroad, and couldn’t do for 15 months at this point) could do – it was pretty crazy.”

The company began to send monthly emails in plain text, which were found to have a much bigger chance of landing in primary Gmail inboxes rather than promotional inboxes. All these “tweaks” to strategy, says Zullo, is something that On the Beach would never have learned without having to help its contact centre during the early stages of the pandemic.
It was at this point, however, that On the Beach realised that it would have to do more to “keep its actives, active.”
“We made sure we would only be sending that customer away when we truly feel like they can have an enjoyable holiday, and they trust what we are saying.”
Most surprisingly of all, perhaps, is the fact that On the Beach remained insistent that it was not the right time for customers to go abroad – even when they initially could.
“Really think of all the different types of communication techniques you can have with your customers – although you are a marketing team (or we are, specifically), you don’t always have to be selling holidays [or an equivalent product].”
With the realisation that travel would be halted for quite some time (and not just two weeks), Zullo says that maintaining engagement became key. “We started to send emails like quizzes, holiday bingo, food and drink recipes, and even some home-schooling stuff around ancient Egypt,” he explains.

Adam Zullo, CRM Manager at On the Beach, recently spoke at the Festival of Marketing about this topic, offering insight into how pivoting to ‘anti-trends’ has helped the online travel agent (OTA) to re-ignite customer engagement during the past 18 months.
“This allowed us to reactivate and reengage our audience,” says Zullo. “And most importantly increase our active user engagement by 53%. We’re now at a level for our active base which is higher than 2019.”
“So, we got punchy with the subject lines, we changed the theme of the emails. We basically went against everything we have known in the past, and that’s where our ‘anti trend’ comes in,” Zullo explains.
So, what for the future, now that travel is back up and running, and regulations are easing off?
After a short while, On the Beach also started thinking about a more proactive, long-term CRM strategy, reverting back to its core subject matter.
The aim was to both engage consumers during this difficult and uncertain time, as well as instil trust by promoting On the Beach’s customer service guarantees and policies such as ATOL protection.