Saturation refers to the density of color. Note the red variations in the identical kayaks in this example. Image: TutsPlus.
—

Filters and presets in photo-editing software can streamline an often burdensome task. VSCO, for example, includes a wide variety of default filters. Experiment with one of your images in multiple editing apps until you find a filter that works. Then apply that filter to the rest of your images. Consistency in your product photos is pleasing to the human eye and enticing to shoppers.

—
—
—
“Saturation” and “hue” are synonymous in most image-editing software. Accurate saturation is as essential as contrast and exposure. To save time, correct the contrast before changing a photo’s saturation, as adjusting the former will also alter colors. Remember, too, that too much saturation will usually make an image appear unrealistic or over-edited.
Saturation. Even the best devices may not capture the true tones for certain colors. For example, a highly saturated red can be difficult to capture and recreate in a modern digital camera. Other colors are similar. The editing process can help avoid a washed-out image. 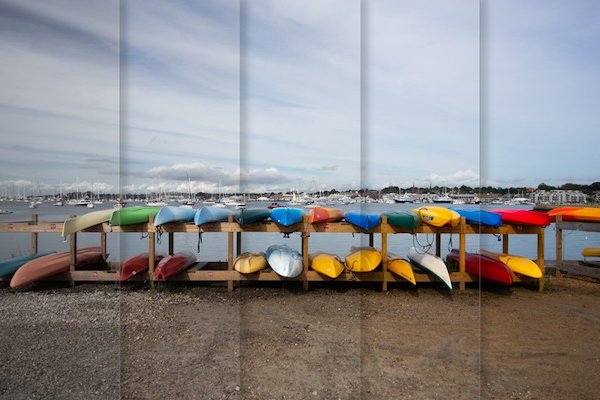 Exposure is similar to contrast, but it controls the overall image rather than certain areas. Increasing the exposure makes the entire photo brighter — decreasing produces the opposite effect. Some editing programs call exposure “brightness.” When adjusting those settings, correct the exposure first before moving to the contrast. That process can greatly improve a photo’s impact on a shopper.

This post will address color correction.
An essential component of product photos is ensuring the color matches the real-life item.