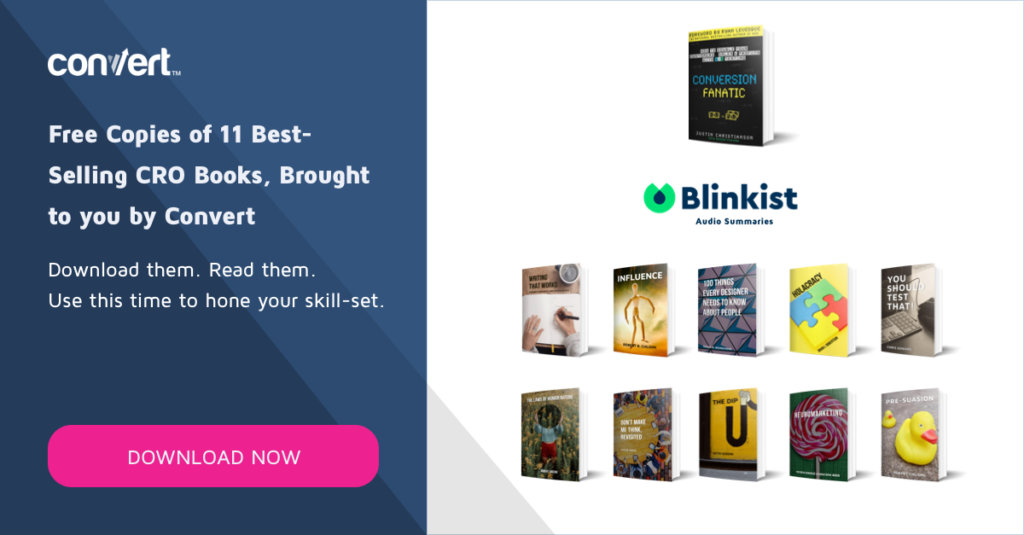 This is a post for the entrepreneurs that know that little things matter. They add up and form the culture of your company, shaping its members even when they aren’t working.
Read more about these projects and more at this link.

I almost gave up after the initial searches and outreach to potential new banks. No response or poor responses made me feel like I would never find a professional and ethical bank in the US. But months later, I picked up the search again and stumbled upon New Resource Bank, a bank that got initial funding from Triodos Bank now merged with Amalgamated Bank. That gave me hope things would be a. professional and b. ethical. The initial contact was hopeful, and Laura — an account manager — jumped on a call. Unfortunately, the bank could not ultimately support our security and authorization steps we had in place. Back to square one.
Now, a couple of million dollars in revenue later, I was asked if our bank contributed actively towards a better world. Since I was born in the Netherlands, I knew that Triodos Bank and ASN Bank were ethical banks (that last one holds my kids’ savings for that same reason). Never ever thought of switching banks. When I asked the bank whose services we’re using in the US to share how their values made the world a better place, they shared a few (what I’d consider greenwashing) projects, but nothing about their investment principles, or what they stand for.
For more information about carbon offset, reach out to me on LinkedIn to talk. It’s a couple thousand dollars to get a carbon profile report for your company. This gives you a chance to select projects to offset your negative impact on the world. Nothing beats limiting the output, but since we are currently working in a capitalist growth economy, we can at least chip in to make sure our generation is the last one to have that impact. I’m positive we don’t have very long to find a solution.
I cannot say the transition was easy, since banks are still highly bureaucratic. With two non-US based founders, and a remote team, lots of hurdles needed to be surpassed to make the switch. Finally, we transitioned our recurring payment systems to the Amalgamated Bank and updated our invoice templates.
That’s the hard part of our work, inviting customers to take their business elsewhere, but we have done it in the past as well and wrote about it. It’s the days when we have to accept that there are people and companies out there with different views from ours. So, like everyone who has values, at those times, take a stance and refuse to contribute to whatever they stand for.

You chip in, right? You say no to plastic straws before they are offered and go to the farmers’ markets when you have time. I personally go packed with plates, glasses, forks and bags for the vegetables. We all try to chip in by using hybrid and electric cars, turning the heat down and putting on an extra sweater. We all try to make even a little effort to change our consumption habits.
In trying times (like now, during the Coronavirus pandemic), we do our best to mitigate the shock not only on ourselves, but also on those around us. As a company, we put our team members first, so we can have a positive impact on their lives, and that ripple effect then impacts our customers and their customers.
South Pole was giving out some logos, right when we decided to be more vocal about our core values in a way that attracts more like-minded team members and customers.
We have to accept that whatever we’re doing at a company level, we contribute to consumption. In a perfectly sustainable world, we would shut down the company, stop consuming, stop eating and stop producing. That isn’t realistic though… we still have to cover our basic needs and thrive in this modern world.
Now our money is safe and being used to grow projects that matter.
Until companies like yours find us…
Recently, we refused one of the world’s largest news corporations that uses its power not only for the good but to keep people in fear and divide them. That is something we’re consciously avoiding to contribute to. One member of our team noticed them in the trial flow, and that triggered a whole chain of events that led to the eventual request to have them look elsewhere.
As a company, we constantly turn down businesses who want to be our customers, if their values don’t align with ours. Every team member knows they have the power to bring any customer to one of our conscious business meetings.

I hope next year we can share more about the projects we picked and what carbon we offset. We want to keep our promise to our team members and customers that trusted us when we vouched to compensate for our carbon. We did 15x compensation in recent years but hope to grow that to 100x eventually. Talk to your colleagues, take the lead as a member and founder. I know we are not alone. Share your story with me on LinkedIn and let me know more about your efforts to make the world a better place.
A few years ago, we bumped into a project we loved called ONIL stoves. Each stove we buy that gets installed saves an open fire in a home where children and parents collect wood and breath the smoke in their cabins. We installed one with the team in Mexico and saw the money was used well. 2500 tons of carbon that did not go into the air with each cooking stove, so we bought enough yearly to offset the carbon our company put into the world (carbon analytics helped us calculate that).
Back in 2018, a colleague of mine made a comment on Slack that made us question if we were working with the right partners. We chose a typical Silicon Valley startup bank sort of at random in the founding days, thinking that eventually they would contribute to venture deals and network. If we were the unicorn we could have been, that might have been true. In all honesty, we missed that boat and became instead a hybrid of a slow and stable growing company doing SaaS.
Here are some of the bank’s most recent projects:
We are chipping in, making things better, having trust in our remote team, working in a Holacracy-powered organization, making sure our team members can work with customers that they really wish to see successful. We chipped in this year by switching banks and getting our carbon footprint checked again. I really hope more people realize that we can make a bigger impact other than bringing home a paycheck. Our children need food, shelter and love now, but also somewhere to call home in the future. It’s our chance to show that work in the 21st century can be inspiring, full of passion, joy, meeting other cultures in the virtual world, having chats with people in countries that your local news channel wants you to fear it’s all possible.
We try to chip in. Our team is entirely remote. We run servers, and with that, we contribute to global warming. We try to minimize going to conferences that need air travel and use public transportation whenever possible.
Searching for an alternative wasn’t easy. Most ethical banks are pretty local in their setup and we still do everything remote, demand a solid authorization flow and online banking practices that are slightly more updated than the typical US bank state of automation. (European founders dealing with US banks understand the difference between a smooth internet banking system with security vs the usual US bank…). But let’s not get distracted by the sad state of online banking in the US… back to our core values.
I’m pretty skeptical about carbon credits, to be honest, but there was one logo in the Amalgamated Bank 2017 annual report that caught my eye.
One of our solutions to this problem is to support more customers that make things better for the world. We help them grow their products, be competitive in their markets, find their voices… and hopefully, you’re one of them.
I’d like to invite you to take a closer look at the things you’re willing to stand for. Start a collaborative document that describes your core values and let your team remind you when your shared values need to be defended against business growth. For each deal you refuse, you will make space for one that you can wholeheartedly stand behind. Eventually, work becomes about making the world better, every day a little more aligned with your core values. That’s how companies truly contribute to change.
We are now in the talks with them to support more carbon projects that help fight man made global warming.
I’m thrilled to say we got a new analysis of how we are doing as a company. We already use an entire carbon neutral infrastructure of AWS for all our customers in Frankfurt, Germany, for minimal effect on the environment, while ensuring privacy.

Some weeks later, the same Laura came back with news. She worked up the request in the “I must imagine insane bureaucracy” and got approval to modify the authorization flow and one extra signature. We were now on our way to onboard the Amalgamated Bank.
It’s the little things that count. What I want to share in this post rarely makes it to release updates or even the blog, because it’s a tough conversation to have. Losing customers for the higher good sounds idealistic — but is it?