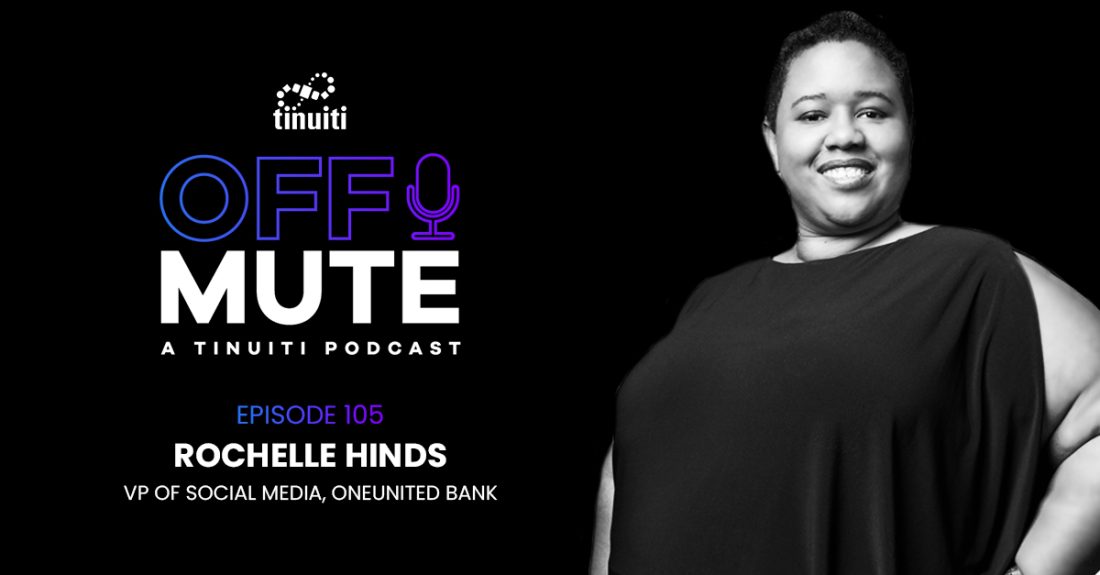 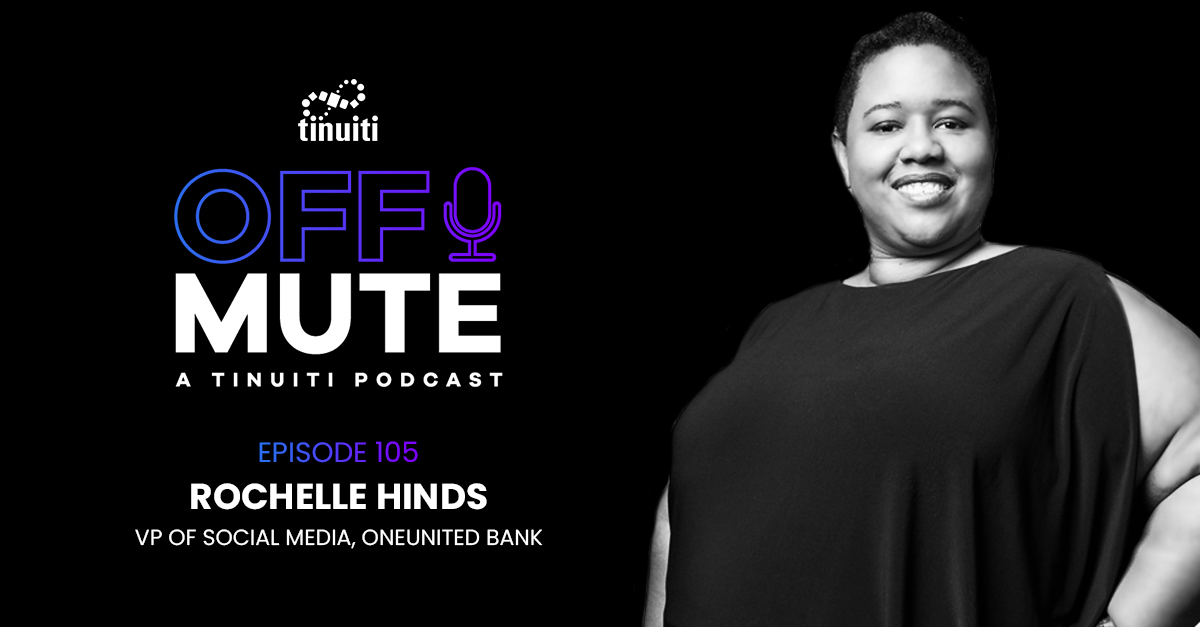 Hinds gushed about her organization OneUnited and how proud she was of her work there. She described it as the largest black-owned bank in the US, with over 100,000 customers.
“First and foremost, it starts with accountability,” Hinds answered. “I feel like there is so little accountability that exists on social that it allows [toxic behavior] things to degrade and be dysfunctional.”

“It’s not fluff. It’s at the core of what they are and what they want to deliver to the world.” This kind of enforcement isn’t profitable anymore, Hinds said, because of the shift to the subscription model. Every person banned or punished would cost the business income, making enforcement of community standards a risky business proposition. Not many organizations are willing to lose paying customers, even if their toxic behavior is doing others harm.
“It shouldn’t be up to the individual to shield themselves,” Hinds said. “We have to hold the platforms that we use accountable to create standards that we actually enforce.”

What is the responsibility of social media platforms?

“You have to be authentic, whether you’re an individual or a business,” Hinds elaborated. “Just be honest. If something’s broken, it’s broken. Do the work to fix it. If something’s great, shout it to the rooftops. Be honest about what you’re doing and what you’re trying to accomplish. That’s how you win hearts and minds.”

“It’s important that we all agree that there is a problem,” Hinds said. For all of the good that’s being done on social, you can’t always see them because of the broken elements. And so things have to be addressed by the entire community across the board–starting from the platform owners.

When asked what she would do about it were she, Mark Zuckerberg, Hinds said that she would go on record and publicly announce what the standards of good and bad behavior were, and state the consequences for people who violated such standards. No gray areas. There had to be transparency about what content and messages would be reviewed, which would be acceptable, and which would be rejected.

Hinds also stressed the importance of impartiality. “It doesn’t matter how much you’re advertising on my platform. It doesn’t matter how many followers you have. These are the basic standards we’re going to hold.” She went on to add that enforcement was crucial to making the system work, and that support structures had to be in place to enforce the rules.

This concept would come into play later in the episode when Hinds spoke about social media responsibility.
The focus and the mission of the bank and its employees is financial education for marginalized communities that have been historically underserved. The bank offers real financial support and financial knowledge that will be spread from community to community.
To listen to this podcast episode and others like it, visit the Off Mute podcast homepage.
In this episode of Off Mute, hosts Zach Morrison and Obele Brown-West interview Rochelle Hinds, VP of Social Media for OneUnited Bank, discuss Twitch streams, online behavior, corporate responsibility, and much more.


In a section called “Bold Predictions,” Morrison asked Hinds what it would take to fix social media and its tendency towards toxic behavior.

Making a change with OneUnited

The cast then went on to compare social media’s current state with how things used to be when people still chatted on AOL. Back then, poor behavior would get you banned from the service for increasingly long periods the more you did it.

Online bullies have doxxed and harassed other users, but there’s no real punishment for the harm that’s done. Streamers and other online personalities are regularly attacked, but all they can do is block the offender, who just gets their own followers to continue the attack in their stead. That leaves streamers with no other option other than to put up with the attacker or leave the platform entirely.

Toxic behavior can ruin online communities and social media, but is there a cure? Rochelle Hinds seems to think so.

Hinds set the mood early in the interview. When Obele asked for the first thing that came to mind upon hearing the word “Transparency,” Hinds responded, “necessary.”

Want to learn more? Off Mute features predominant thought leaders across a variety of verticals and industries. But they all have one thing in common—they’re disrupting the status quo and coming off mute to share their experiences with you.