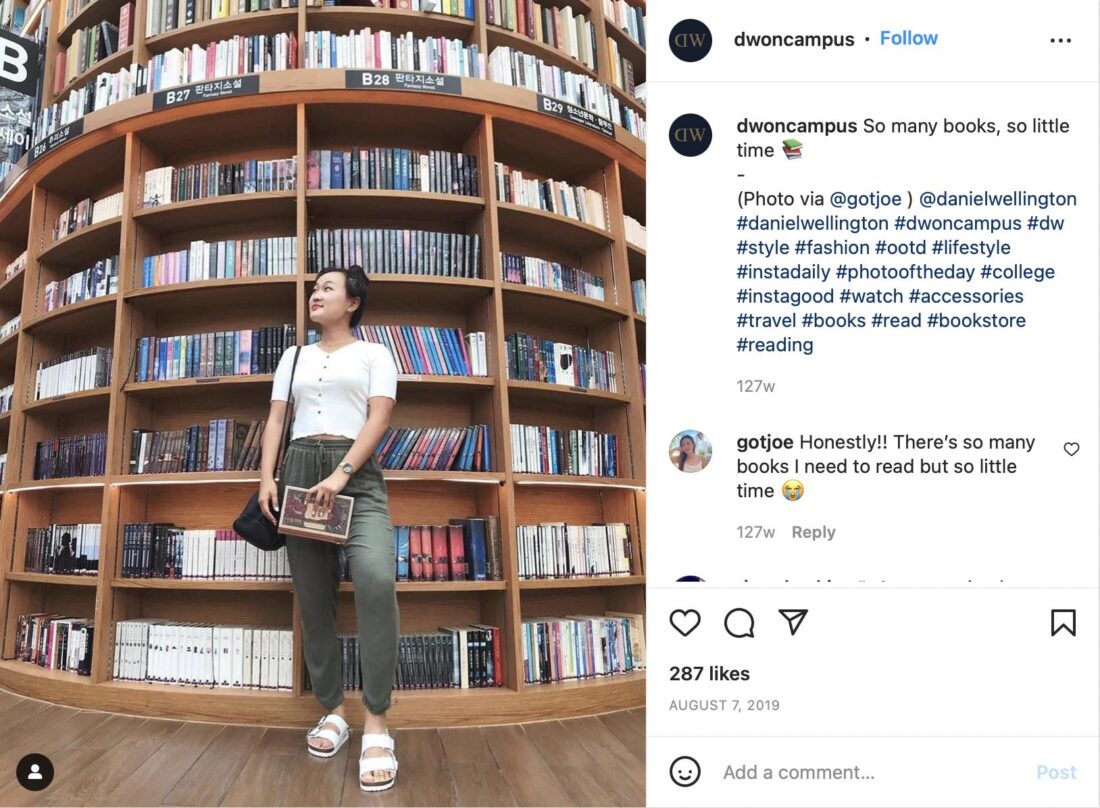 MVMT relied on Instagram influencers in the fashion and lifestyle industry to build brand awareness and trust via the #jointhemvmt hashtag.
• Why it worked: MVMT’s marketing team found influencers who created beautiful content that drew attention to the product and had the right audience demographics. Consider this when building your own influencer campaign. Choosing the right people is as important as the right audience. 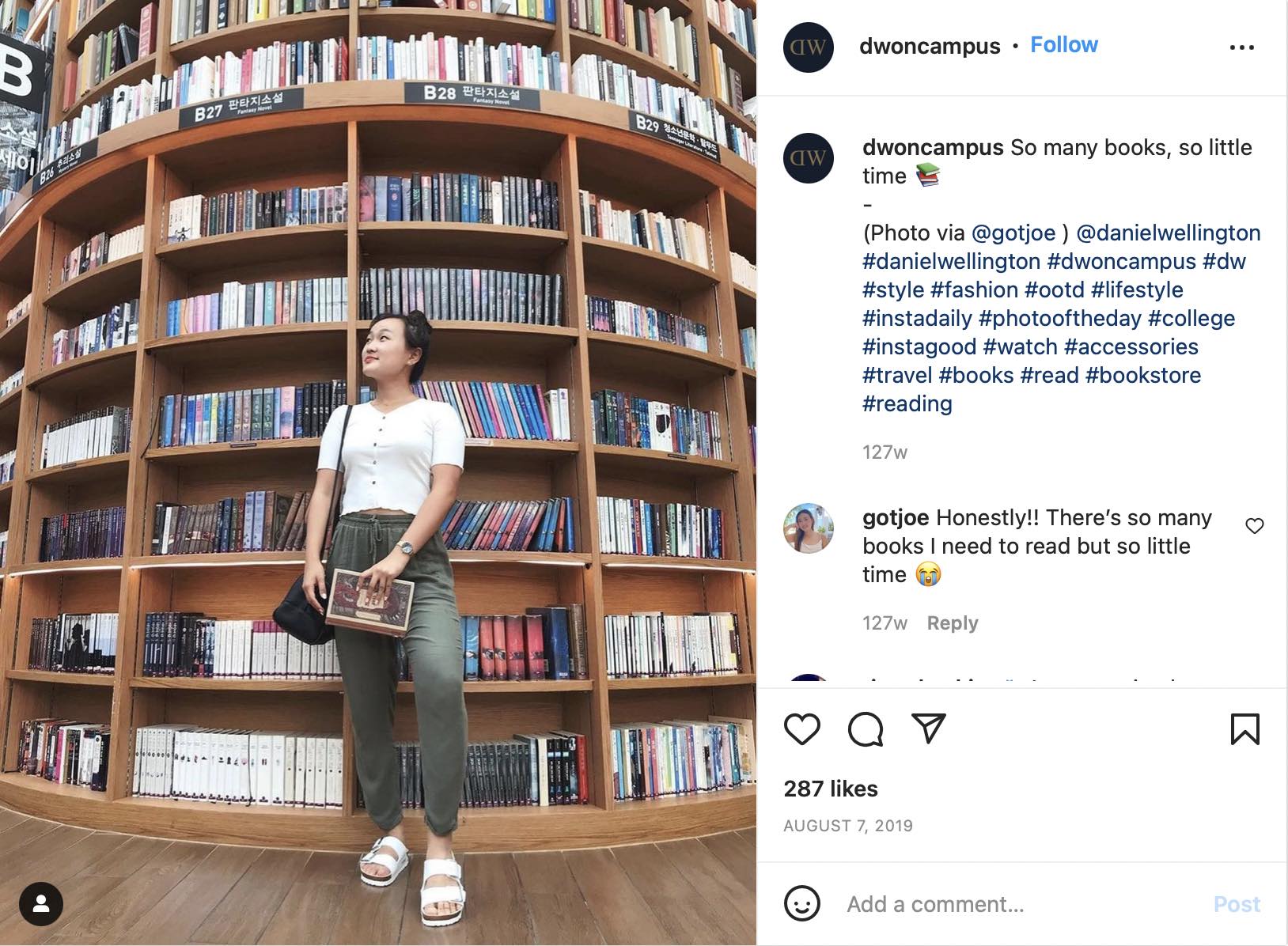 Leesa has focused on notable blogs that provide unbiased reviews, driving trust. This example is from Mattress Clarity.

• Why it works: Selling mattresses without a physical showroom is difficult if shoppers don’t know the brand. Partnering with reputable blogs helped Leesa build trust and engage customers in an authentic, non-biased way. 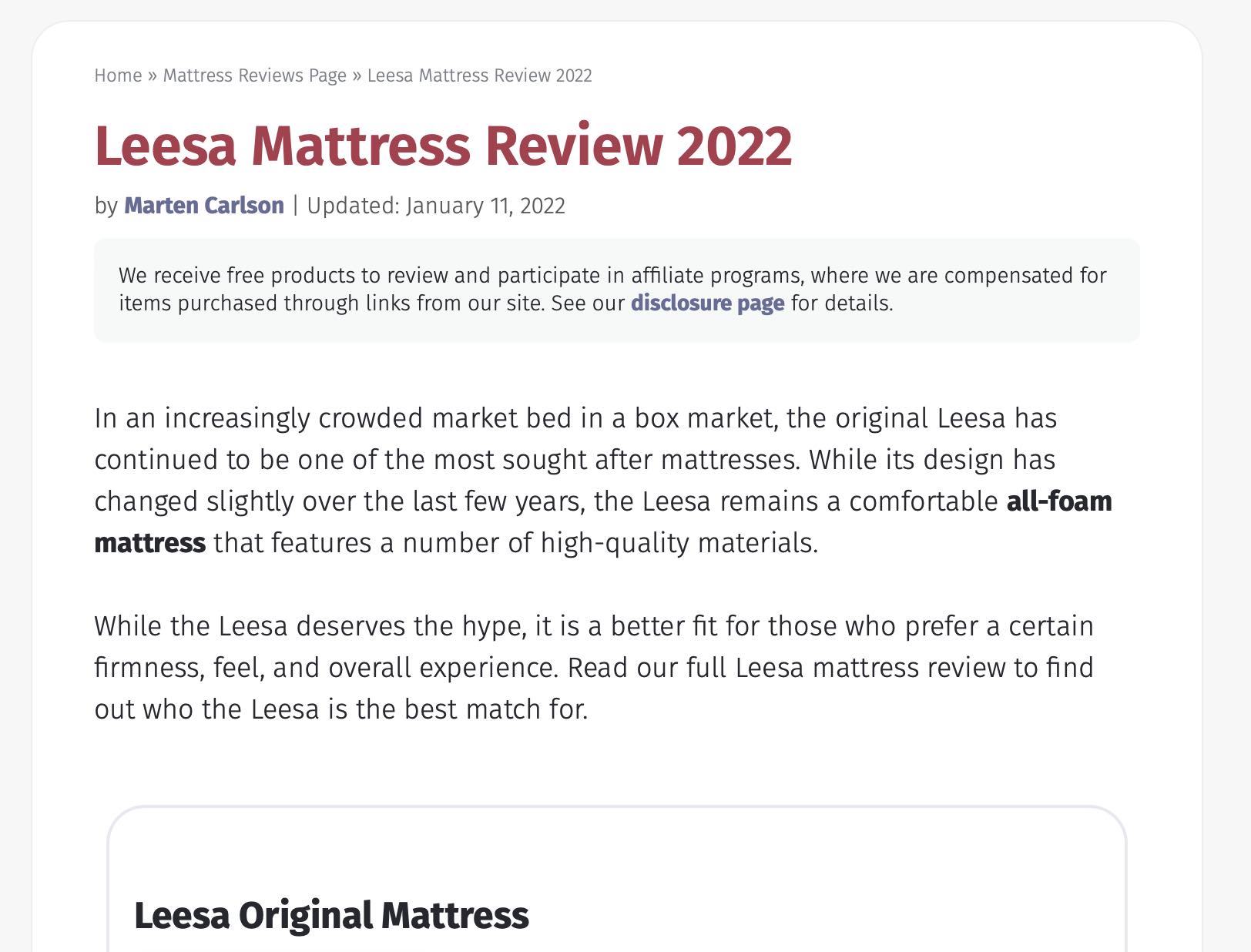 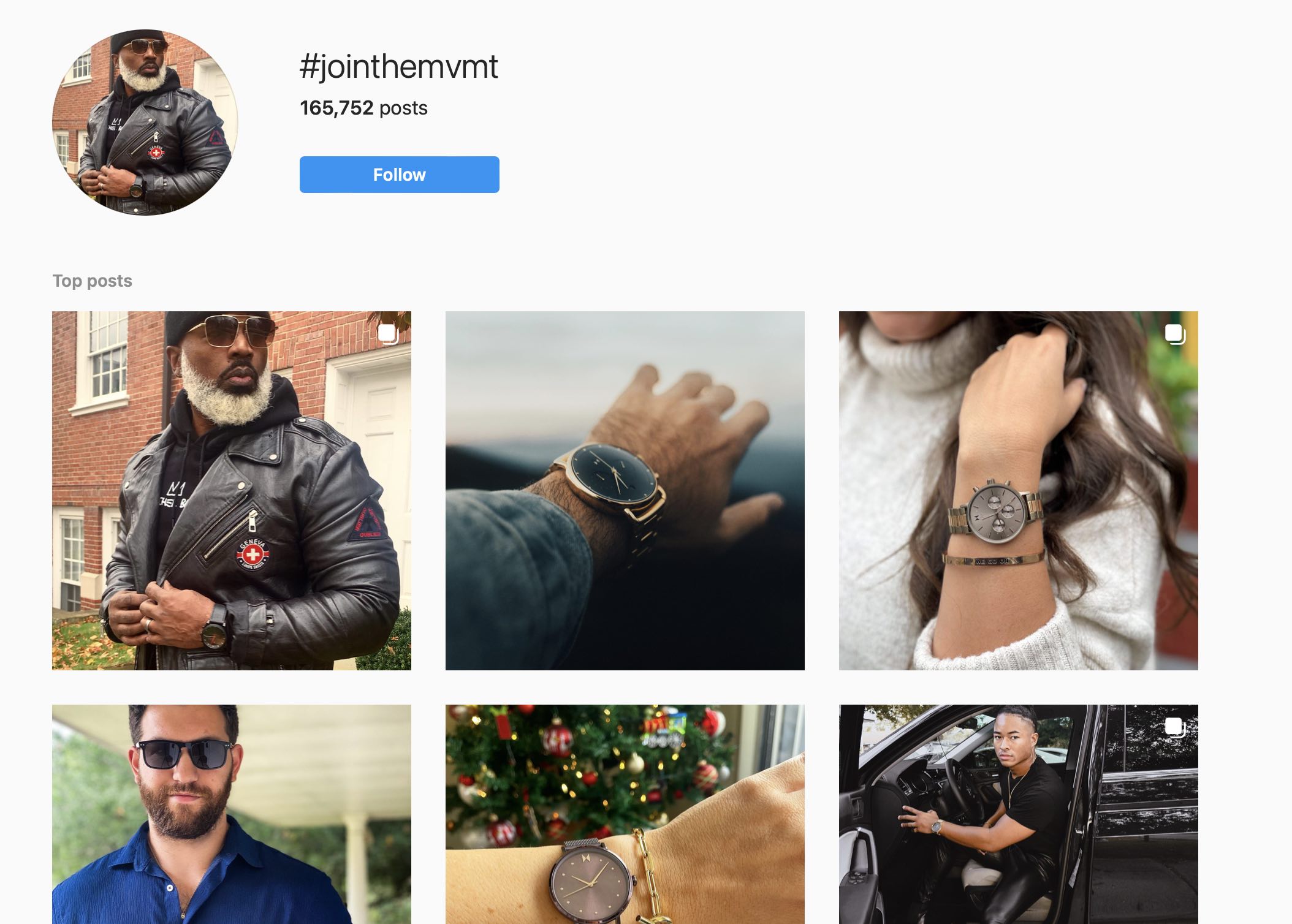 California-based Loot Crate is a pop-culture subscription service that provides users with monthly packages that include exclusive content, action figures, and product gear. The company focused its marketing efforts on top-tier YouTube pop-culture and gaming channels such as PewDiePie and Jacksfilms. From 2012 to 2016, Loot Crate attracted 650,000 subscribers. Much of that growth was influencer partnerships.

Another watch brand, U.S.-based MVMT, relied on mid-tier Instagram influencers in the fashion and lifestyle industry to build brand awareness and trust. Partnering with marketing agency Mediakix, MVMT created the #jointhemvmt hashtag and launched the campaign with 62 influencers ranging from 30,000 to 500,000 followers. Mediakix said this resulted in 100,000 likes, 2,800 comments, and an overall engagement rate of 6%.

• Why it works: Loot Crate focused on understanding its audience and partnering with relevant influencers to drive paid subscribers.

Leesa proves that not all influencer campaigns must be on Facebook, Instagram, or TikTok. This U.S. luxury mattress brand sells mainly via its ecommerce site. Instead of relying on individuals, Leesa has focused on notable blogs such as Mattress Clarity and Sleepopolis that provide unbiased reviews and earn affiliate commissions when driving sales. Consumers trust the blogs, which have generated over 100,000 clicks to Leesa’s site.
Daniel Wellington is a Sweden-based online watch retailer. According to Bloomberg, the company avoided typical marketing channels and instead focused on collaborating with micro-influencers on Instagram. The company offered influencers free products, not money. The strategy worked. Having launched in 2011 with just ,000, Daniel Wellington now earns roughly 0 million in revenue.
• Why it worked: Consumers trust smaller influencers for their authenticity. Daniel Wellington succeeded because of word-of-mouth advertising and the social proof provided by the micro-influencers. Both are critical aspects of social media marketing, and both power the company’s social strategy even today with campaigns such as campus influencers that target its core younger demographic.